The sales sites of rff

Sales operations at rff are organised in a way that provides our customers with individual regional contacts. This enables us to offer consistently excellent service and tailored solutions.

Our customers from Germany, Europe and worldwide are given optimal support at the five sites in Bremen, Leipzig, Düsseldorf, Mannheim and Nuremberg. Find out about the sites and contacts here.

The sales site in Bremen

In addition to our head office, the Stuhr/Bremen site is also home to the Bremen sales site. Four sales departments support the regions North, Central and International as well as companies in the oil and gas sector. 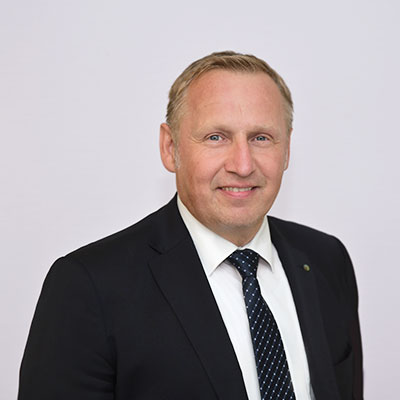 Here around 20 employees in three teams take care of customers in the northern German region. A focal point of the department is support for the shipbuilding industry and shipyards. 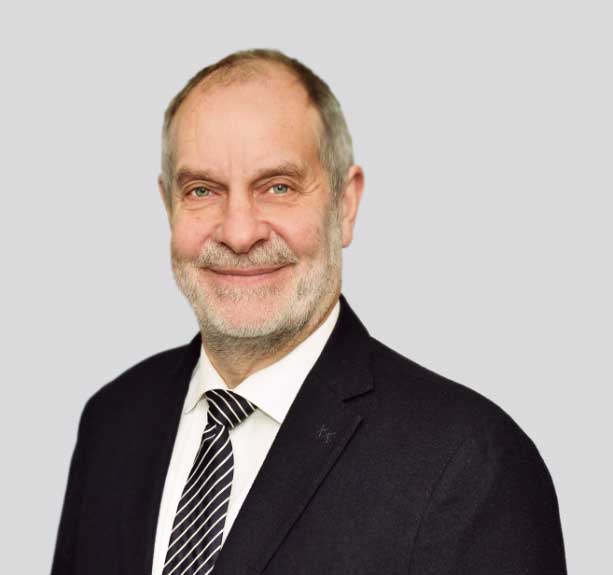 Three sales teams of around 20 employees support customers in the areas of Bielefeld, Herford, Hanover, Celle, Braunschweig, Kassel, Göttingen and customers from the greater Berlin area. 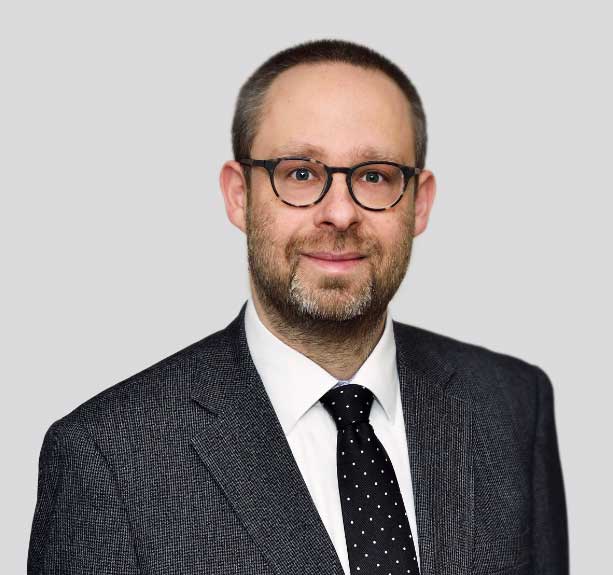 A total of 20 employees advise companies based outside of Germany. Thanks to international network and strong logistics, we deliver worldwide. 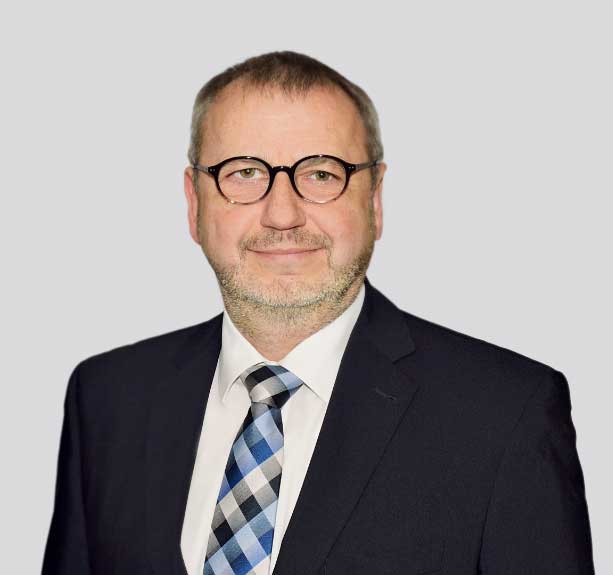 Karl-Heinz Dickmann and two teams with a total of around 15 employees are available for customers who take care of extraction, transport or storage in the oil and gas sector.

The sales site in Leipzig

The Leipzig sales site is located directly at our central warehouse for pipes in Beucha/Leipzig. Since its founding in 1991 and relocation to Beucha four years later we have worked to expand and consistently develop this location further. 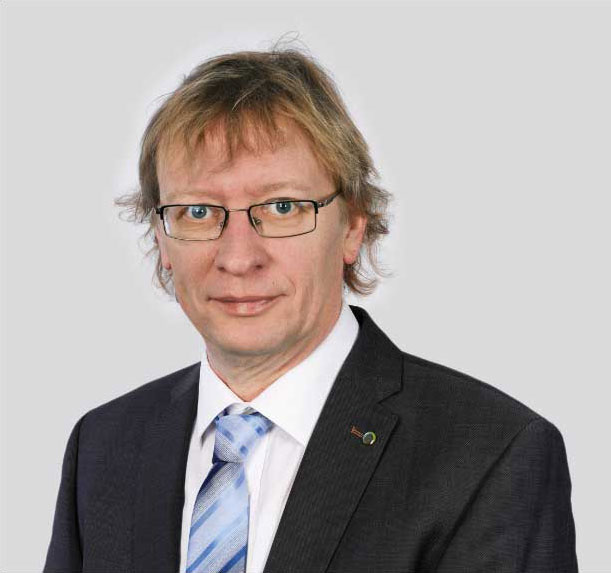 From here, 25 employees in three sales teams support our customers in the eastern federal states (except for postcodes 17 to 19, see Sales Northern Germany) as well as international corporations that have their headquarters here.

The sales site in Düsseldorf

Since 1984 we have supported our customers from the Ruhr region, Siegerland and Rhineland from our Erkrath/Düsseldorf site. A further team takes care of the requirements of our customers in the chemicals industry. 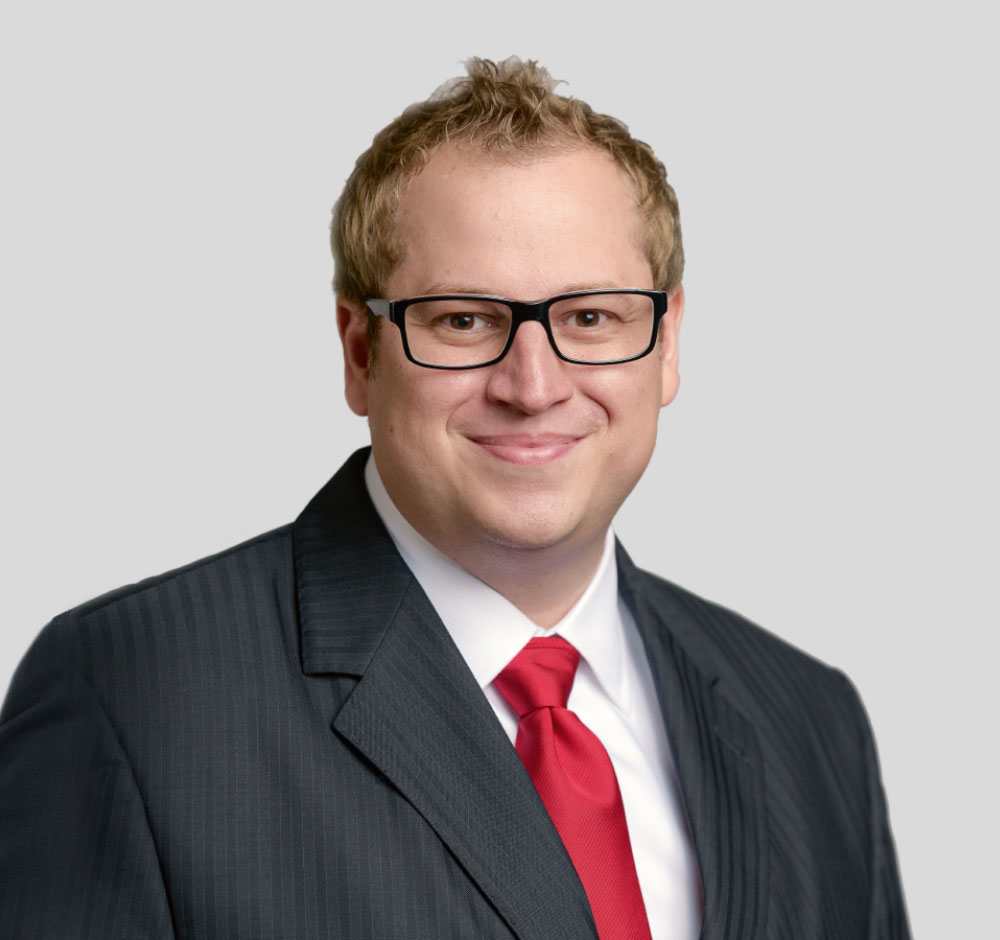 Companies from the Rhineland, Ruhr region and Siegerland areas are advised from here. An additional team supports corporations in the chemical industry. Three teams and around 25 employees are there for you.

The sales site in Mannheim

The Mannheim sales site is located in the middle of the Rhine-Neckar metropolitan region. From here we support customers in the states of Rhineland-Palatinate, Saarland, Hesse and Baden-Württemberg. 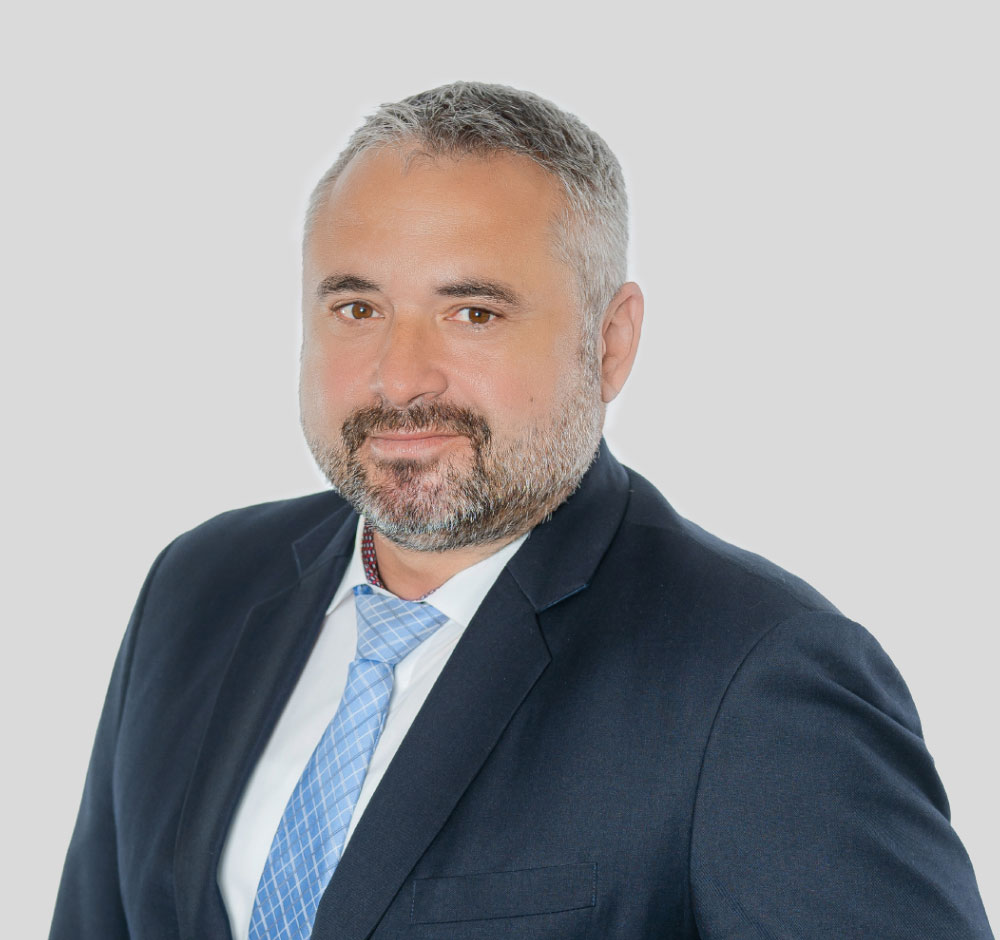 From here, two teams advise customers from the south west of Germany. Another team takes care of international corporations from the region. Alexander Hendges and his team are there for you.

The sales site in Nuremberg

The Nuremberg sales office has been supporting customers in southern Germany since 1984. The focus here is on Bavaria and Franconia. Sector focal points are chemicals and petrochemicals, pipeline and plant construction as well as energy supply. 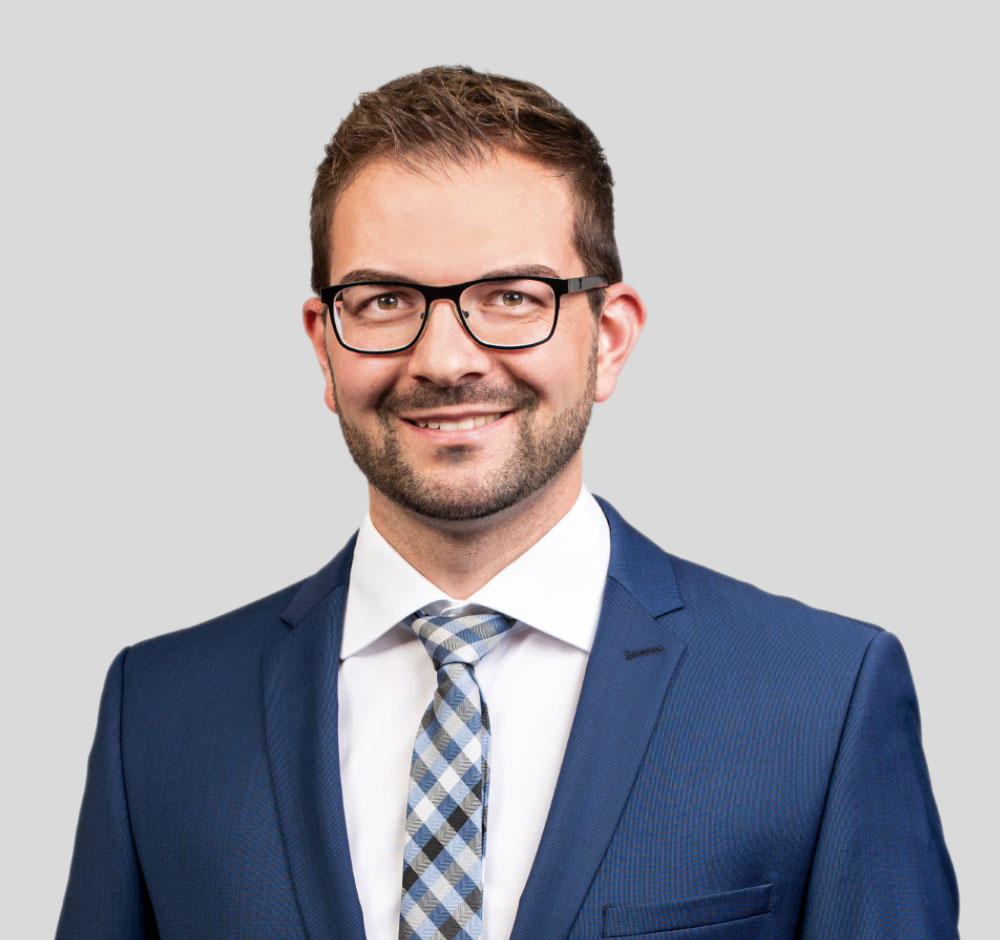 Florian Wirth and two sales teams with a total of around 20 employees ensure that our customers from Bavaria and Franconia always have the right contact person at their disposal.

As a high-performance partner, we impress with the highest quality pipes, flanges, butt weld fittings and pipe equipment acc. to DIN, EN and ASME.

What you can trust

Learn more about the organisation of rff and the most important data and facts – from sales to storage space area.

To Facts and figures